Setting Your Goals: Why Your WHY Is So Important 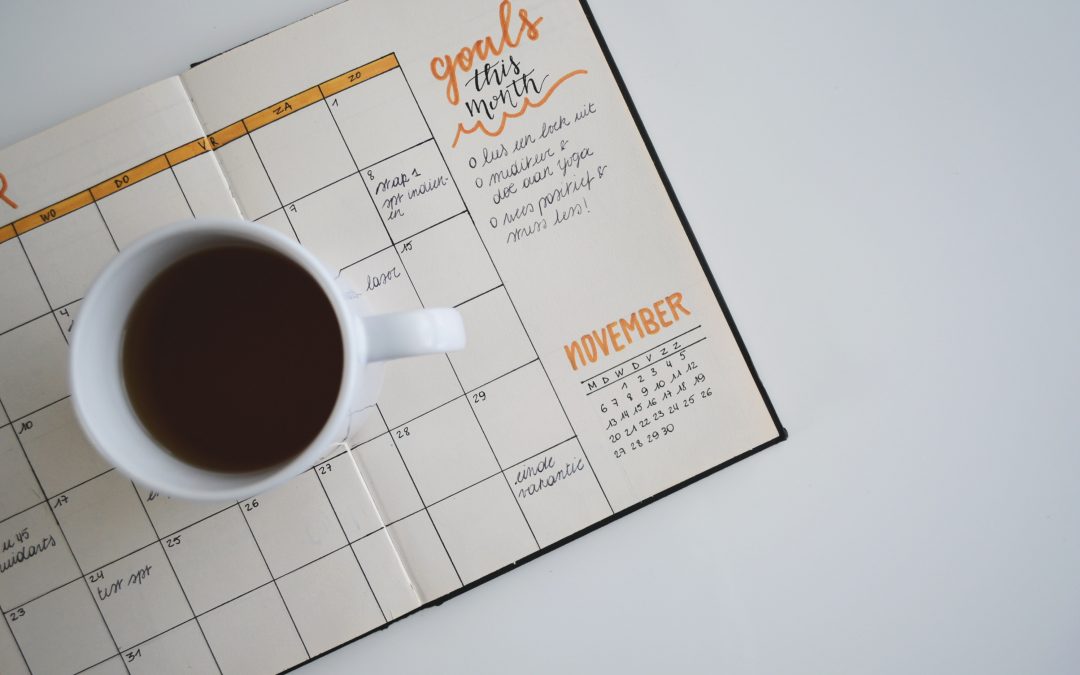 Before I begin working with any client who wants to publish their book, I want to know what goals they’ve set for their book. I want to know their WHY for writing it. And much of the time, I get the same answers back:

“I want people to think it’s a good book.”

“I want it to be a bestseller.”

“I should have a book for my business.”

“Everyone else in my industry has a book.”

We all know that goals that are vague and unachievable lead to misery instead of success, and yet when it comes to setting goals around our books, we get distracted by the aspirational feel of it all. What first-time writers fail to realize is this: The accomplishment of these goals is largely out of your control.

You might write the best book you can produce and there will be people who love it. But there will also be someone (maybe many someones) will go out of their way to tell you what they hated about it in excruciating detail.

You can spend tens of thousands of dollars (maybe even hundreds of thousands of dollars) and still not hit the New York Times list. If your goal is to be a bestseller on Amazon, success comes down to the correct manipulation of categories and orchestrating a flood of reviews from your friends and family. While it can be done, will it even give you satisfaction at the end of the day?

When your goal is vague and unachievable, you’re setting yourself up for disaster and disappointment. Your likelihood of success is low, which is demoralizing, and this won’t keep you inspired and in the game when the going inevitably gets rough.

Instead, you need to set both internal and external goals for yourself.

If writing is a creative journey – and it is – then you need to know why you’re going on the journey in the first place, right? You need to be clear on your goals, which will act as your “true north,” inspire you and get you excited, keep you walking in the right direction.

Before you ever set out to write your book, you need to identify two goals for yourself:

Your goals have to have personal meaning to you right now to be able to carry you through the creative journey. While this may seem like a trivial question, there are outsized consequences if you don’t take the time to figure this out for yourself.

You probably won’t finish the book.

Writing a book is an emotional journey that takes time, effort, creativity, and sometimes a little pain (okay, a lot of pain in some cases). If you are crystal clear on your why, it will be easier to write your book, easier to stick with it when life happens and you want to put it aside or give it up altogether.

I had a client who experienced this firsthand. He had a major illness in his life which brought him close to the end of his mortality and, like most people who feel death breathing down their neck, realized life is short. After he recovered from his illness he wanted to write several books so he could share his experiences – books about business, books about family life, books about the particular sickness he experienced and how he healed himself.

Since juggling multiple book projects at a time is difficult, I suggested he pick one and go from there. After some thought and conversation, he settled on writing the business book. It made more “sense.” The book would incorporate the tactics he used to grow his business and the tactics he used to heal. We agreed he would work on his outline and he would send it to me for review.

A week or two later I had the chance to review said outline. It was solid – there were good ideas, they were well laid out, and it seemed as if he had thought this through and done his research. There would be no shortage of stories or case studies to complement his experiences.

But something was missing. While it was solid, it was like a bag of potato chips left out overnight. Something about it was stale. There was no heart in it. As I read through the pages, I couldn’t feel any of his passion for this idea.

We met a few days later to go over it, and I told him it was a well-written and comprehensive outline. Then I asked him why he wanted to write the book. He gave me a pat answer related to business and time. It made business sense to write a book. Everyone else in his industry had a book. Out of all of his possible book projects, he knew the most about this subject.  I asked him again why he wanted to write the book – for himself.

Then we hit paydirt – he realized he had no internal drive to write this book. He had to admit there was nothing in it for him. While this book seemed like the best one to him, it wasn’t the book that wanted to come out. As it turned out, there was some pressure from his family members, who wanted him to write the business book or one similar to it. While he thought this book was important, he agreed it didn’t light him up inside.

What he truly wanted to write about was his rather unhappy relationship with his mother and how his decision to cut her out of his life had a direct impact on healing his illness. But of course it’s much harder to write a book about your mother. Was he really going to air his family dynamics for all to see? Would this help anyone but himself?

The book about his relationship with his mother has no business backend for him; he doesn’t want to be a coach, or a consultant, or anything along those lines. He simply wanted to write it to close this chapter of his life, record what he experienced, and share it with other people. In the short time that he had been sharing some of the details of his relationship with his mother, so many other people, particularly entrepreneurs, related to his experiences, and yet there are few books out there addressing the mother wound. He knew he needed to write this book for himself and for other people, as difficult as it may be to publish it.

We hashed out the storyline of the book. As we did so, he told me he had already written parts of it. He was trying to process what had happened with his mother for himself. Much of what he had already done could lay the groundwork for the book. When I checked in with him a week later, he was happy to say the book was pouring out of him – it felt almost effortless.

So, ask yourself this: why do you want to write this book?

This isn’t a reason you need to share with anyone else; it only needs to be a reason that can satisfy you, regardless of what anyone else thinks or feels about it. This goal is not about hitting sales goals, and it’s not about getting your face plastered on CNN or Fox News or the major TV network of your choice.

To help you get started, fill in these blanks:

Look for tell-tale signs of excitement about your book concept. Your body starts to get excited when you think about the idea. Your skin tingles, your heart burns, you get flooded with so many ideas that you can’t get them down on paper fast enough. Your face lights up when you talk about it and you look like you can’t wait to share it all – you might even glow. Ask your closest friends what you look and feel like when you start talking about your book idea. If they tell you that you look bored or unexcited, you might need to rethink the entire thing.

You may have an easy time with this exercise or find it challenging; it might take some time to get to the real reason you want to write the book for yourself, and that’s okay. Whatever the scenario, write your reason out and post it somewhere you can see. Use it as your guiding light when you get stuck and want to throw in the towel.

In the next post, we’ll talk about setting your external goals so you can get excited about what you might accomplish and stay sane during your book launch.