Not Everyone Should Write a Book 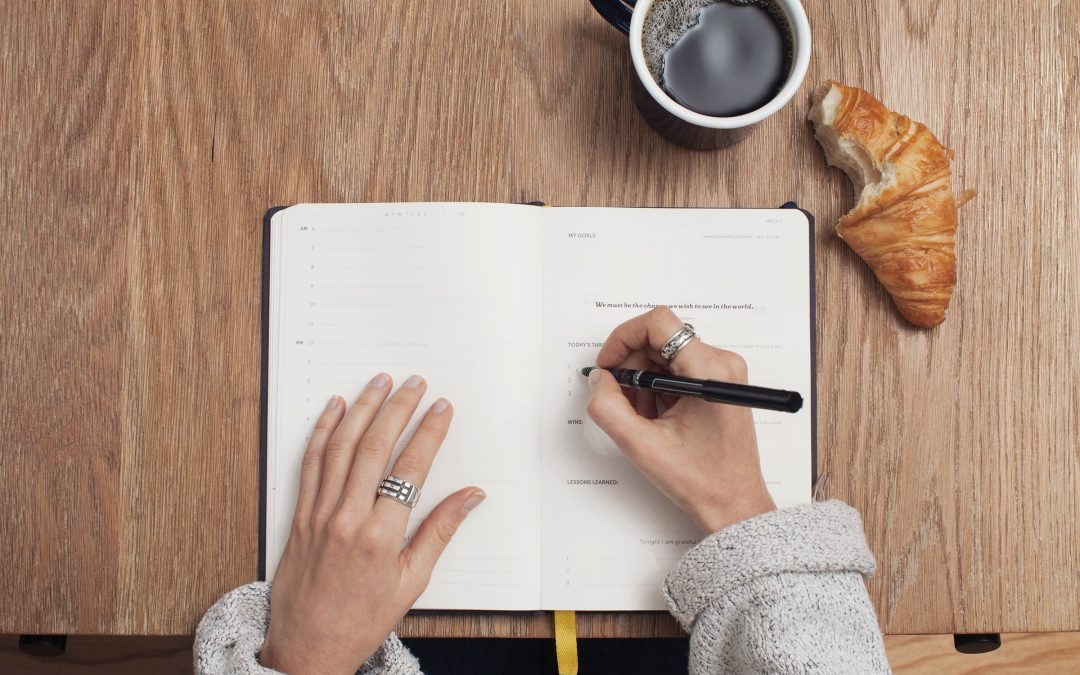 If you talk to most book coaches in the self-publishing world, they’ll tell you that everyone has a book in them. Just a few days ago, I read another post from yet another blogger endorsing this idea. They believed that with the low cost of self-publishing, there’s no reason NOT to write a book.

Now, I have a lot of respect for the other leaders in my industry, but on this point I disagree. And not only do I disagree, I think it’s blatantly misleading to tell people that everyone has a book in them.

Not everyone has a book in them.

In fact, I think that writing a book is actually a bad idea for some entrepreneurs and consultants.

We all have a creative impulse, and we should all be finding ways to honor that creative impulse. But some of us just aren’t writers. Some of us are better off being podcasters, or speakers, or visual artists, or youtube stars, or something else expressive.

Because self-publishing is ever more affordable, and because it’s so de rigueur in the entrepreneurial world, and because they see all their other entrepreneur friends running off and writing books, they think they need to do it too.

So they head down this track and find only misery, because they never had the dream to do it in the first place. I had one client who was a very successful entrepreneur and business owner. She had grown her company to over $100 million in revenue and was known worldwide. She had no desire to write a book – until an agent saw an article about her on Forbes.com and reached out to her, saying “You should write a book! It’ll be easy!” (That’s not an exaggeration).

This agent emailed her out of the blue and told her she should write a book, and she would like to represent her in the quest for a book deal. This agent meant well, but the client had no desire to write a book prior to someone else planting the idea in her head.

What seemed like a great idea, something “easy” to pull off, turned into a nightmare when the original writer she hired “ghosted” on her (pun!) and failed to deliver a complete manuscript in time. Then the process got even heavier when her relationship with her investors soured and she was fired from the company she founded.

So, not only did she still have to write about this company and the way she built it, but she had to continually relive a very difficult moment in her life again and again every time she read through the most recent draft.

Transformative? Yes. Ugly at times? Definitely. It was no surprise to me that she wanted nothing more than to avoid reading the damn thing. I think she could see that she would be better off in the end, but the re-reading of her own story was like rubbing salt in a very open wound.

She was totally unprepared for the intense amount of work she would have to do to market her book when it was released. To be fair, this is something most authors have a difficult time grasping. There is still this sense (and hope) that everything experienced authors say must somehow be wrong, that the publisher offers more help than the advice of every published author would lead you to believe, that it’s just a matter of getting your thoughts down on paper. The feeling can range from disappointment to annoying to devastating, depending on how much your expectations.

Now, I’ve seen other authors who have had terrible circumstances during their launch, but these were died-in-the-wool book lovers. They loved books, had always dreamed of having their own book someday, and all of the annoyances and hassles were worth it for the emotional victory of writing and publishing their work.

It’s a daunting task to take on in normal circumstances, when you’re excited about being a writer and have always wanted to write a book. It’s excruciating if it’s just not your medium.

And it’s okay if it’s just not your medium. I give you full and wholehearted permission not to write a book. I give you total permission to go seek that medium of expression that actually suits you.

This is not to scare the pants off you and make you back away from something you were thinking about doing. In fact, one could say it’s a terrible idea to share this sentiment with the general public when I’m in the business of making books, but I think desire is an important element to becoming an author. It’s so important, it’s one of the first things I screen for when I evaluate whether I’d like to work with someone. You really have to want it.

For those that truly do want it, the sweetest reward is holding your book in your hands for the first time. There is no other feeling in the world like it, and I promise it’s worth the work. 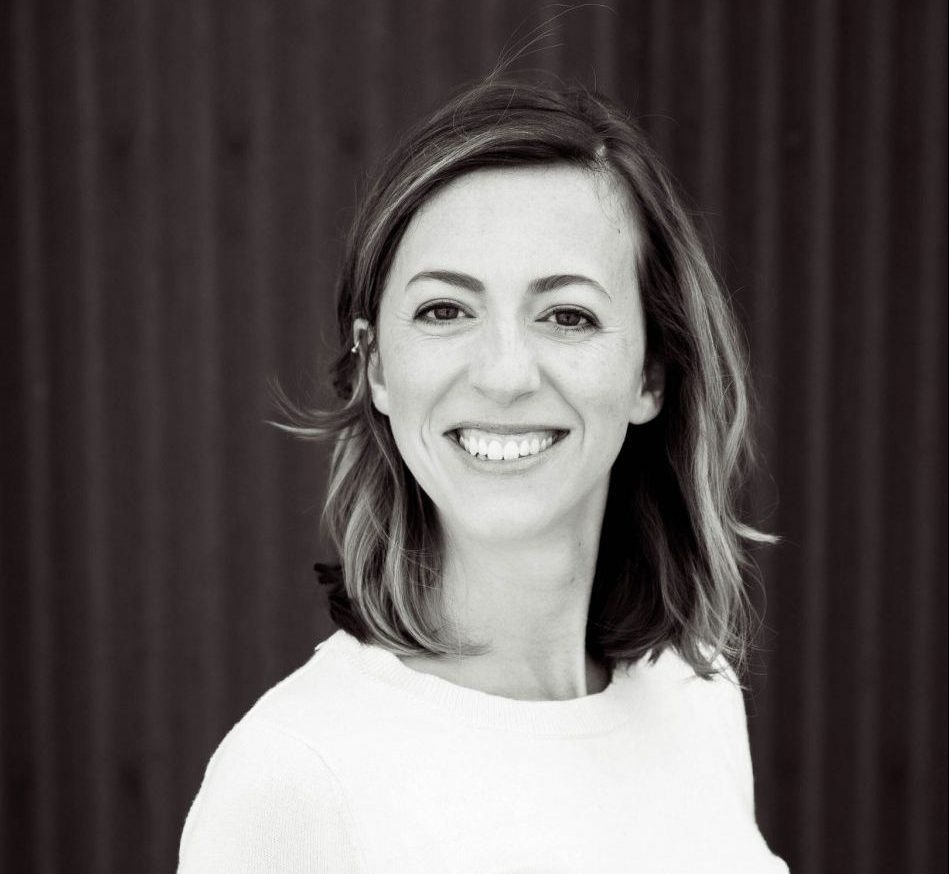