In the seven years since I began my professional writing career, I’ve ghostwritten New York Times and Wall Street Journal bestsellers and developed and edited dozens of self-published books. My work has appeared in a variety of publications, including Harvard Business Review, New York Magazine, The Des Moines Register, Spoilage Literary magazine, and many more. I write on the topics of business, travel, how-to, and memoir, and I help new authors do the same. I especially love working with authors who have a good story.

In the scope of my work, I’ve contributed to the development and execution of several book launches, and I like to bring my experience to every step of the book creation process.

My most recent projects and contributions include:

Previous editing and developmental projects include A Quarter Million Steps by Dr. Anthony Paustian and Sustainable Business in Iowa by Adam Hammes, and The Crucial 12 by Steve Wolgemuth, all three of which have won several national and international awards.

I had no idea I was a writer. In fact, I hated writing and never dreamed I would wind up creating books for a living – the things I treasured most.

I was a government employee for the first eight years of my career, working as an investigator and mediator in the legal field. I spent much of my time writing lengthy legal reports with the provable facts, the legal standard, and my recommendation for each case. What could have been a juicy story had to be made into dry factual statements, or they wouldn’t be taken seriously. It was important work, but I was bored. I even sneaked in references to “pieces of flair” from the movie Office Space into one report just to see if I could get away with it (I did).

Spurred on by a lot of major life change in a short time, I quit my job in 2013 and fulfilled a lifelong dream: to travel alone, wherever I wanted to go. To ease the nerves of my family, I promised I would keep a blog so they would know where I wound up during my travels.

When I quit, I thought I would be done with writing. I was in no hurry to get back to a keyboard at all, but sharing the sights and the cities and the mountains and the people and the food and the stories… it all just flowed. Surprisingly, it was easy to write.

As my trip continued, I found new ways of expressing myself outside of the rigid box of what had been previously expected of me. I could see what worked with readers and what didn’t. I learned who my audience was and who it wasn’t, and I learned to let it go when people didn’t love a particular piece.

Before long, a friend of mine asked if she could have a freelance writer interview me for her magazine. She wanted a piece about the benefits of travel and introspection. I asked her if I could write it myself – and that’s how I wrote my first professionally published article.

From there, my writing career slowly developed, one project at a time. I started acquiring clients, some corporate, some entrepreneurial. I started writing for newspapers and major publications, like The Des Moines Register and Harvard Business Review.

It wasn’t long before I was working with entrepreneurs who needed help with their books – a dream career, given that I’ve been a bookworm devouring book after book since the moment I could read.

Now, after just seven years as a writer, I work with authors and publishing companies all over North America to create and publish their work. I went from the grueling equivalent of TPS reports to self-expression, and there is no greater joy than helping writers find their own voice.

I’m a bit of a nomad, but right now I live in Des Moines, Iowa, smack dab in the middle of the country. I have a spirited three year old named Lily and a partner-in-crime named Ryan, both of whom keep me on my toes.

My fave authors are John Steinbeck, Paulo Coelho, and Edith Wharton, to name a few. You can keep me happy with spaghetti, chocolate, and tea, not necessarily together.

I choose my clients based on mutual affinity and connection, so if there is anything else you want to know about me, don’t hesitate to ask – because I won’t. 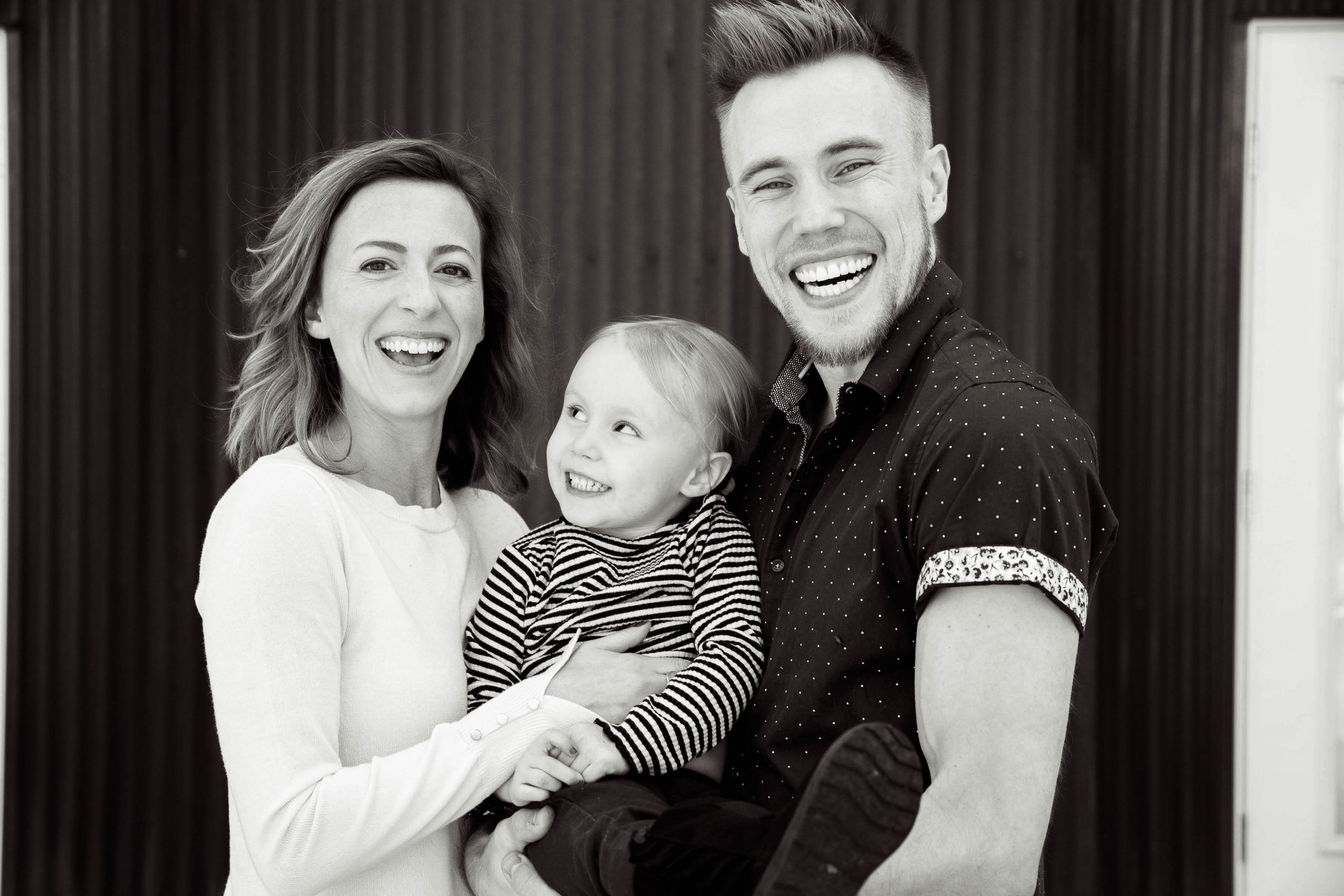 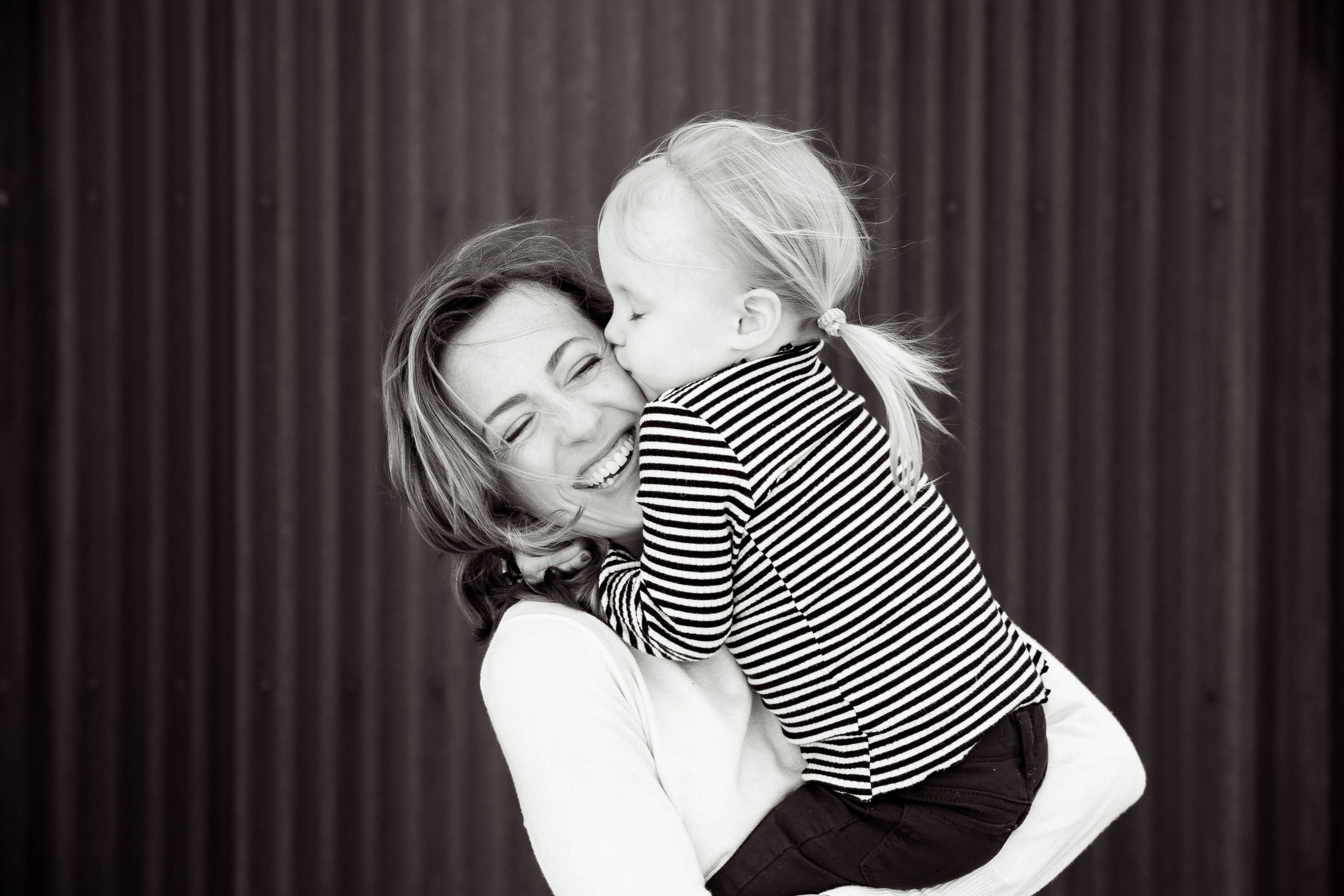