Why You Need to Embrace the Shitty Rough Draft 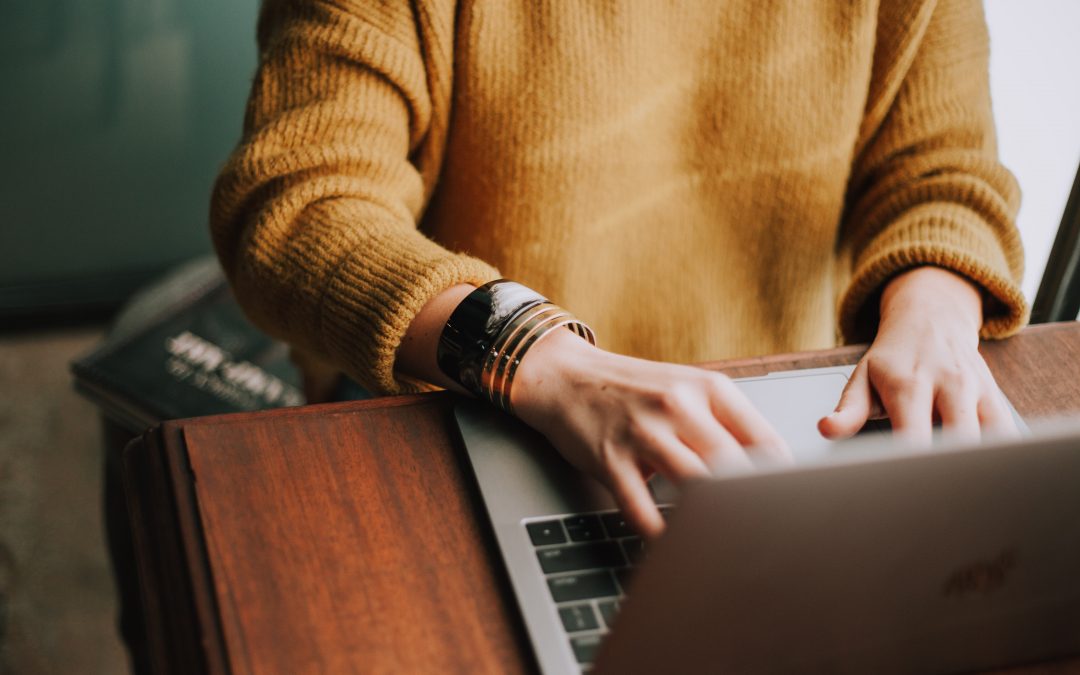 When we sit down to write, we have in our minds all of the beautiful stories and prose of all of the books and essays we’ve ever read. When what comes out of our fingertips is drivel, we’re upset and feel the sting of inadequacy. It feels easier to give up than it does to embrace the shitty rough draft. If I can’t write like Jia Tolentino or Ryan Holiday, why should I even try?

Counterintuitively, this is probably the most important writing tip I could possibly give you: give yourself permission to write badly.

I recently took on what’s called a “book doctoring” project. Publishers call in a book doctor when a manuscript is in trouble, way behind on deadline, or the ghostwriter has bailed and the author needs a pinch hitter. There are few true writing emergencies that can’t be solved by moving a deadline, but when a book doctor is called in, it really is an emergency. With this project, I had to write 20,000 words in a month on a topic I knew little about. There was no time for neuroticism or self-doubt. There was no time for procrastinating. I had to sit my butt down in my chair, day after day, and eek out shitty rough draft after shitty rough draft for each section that I was assigned to write. Because time was not on my side, I was forced to get out of my own way – no matter what doubts I was dealing with on a given day, I had to keep writing, keep cranking it out. I had to lean on the knowledge that I didn’t have to get it perfect on the first go-round. If I had the opinion that each draft had to be near perfect, I would have cracked under the pressure.

The most intimidating part about writing a rough draft is not necessarily what anyone else will say about it, but what you will tell yourself about it. Your ugly rough draft is like a mirror, reflecting the content of your scattered mind – any unfinished thoughts, any holes in your knowledge, any holes in your storytelling. I have a harsh inner critic, too, and I know that it’s capable of ripping me apart over bad writing if I let it. When I embrace the idea that the first draft is going to be juuust terrible, I let go of all of the expectations – conscious and subconscious – that I have of myself. The more often I embrace the shitty rough draft and sit my butt in my chair and write, the easier it gets.

Anne Lamott, author of many books, including the writing classic Bird by Bird, has this to say about writing first drafts [emphasis added]:

…Now, practically even better news than that of short assignments is the idea of shitty first drafts. All good writers write them. This is how they end up with good second drafts and terrific third drafts. People tend to look at successful writers who are getting their books published and maybe even doing well financially and think that they sit down at their desks every morning feeling like a million dollars, feeling great about who they are and how much talent they have and what a great story they have to tell; that they take in a few deep breaths, push back their sleeves, roll their necks a few times to get all the cricks out, and dive in, typing fully formed passages as fast as a court reporter.

But this is just the fantasy of the uninitiated.

I know some very great writers, writers you love who write beautifully and have made a great deal of money, and not one of them sits down routinely feeling wildly enthusiastic and confident. Not one of them writes elegant first drafts…