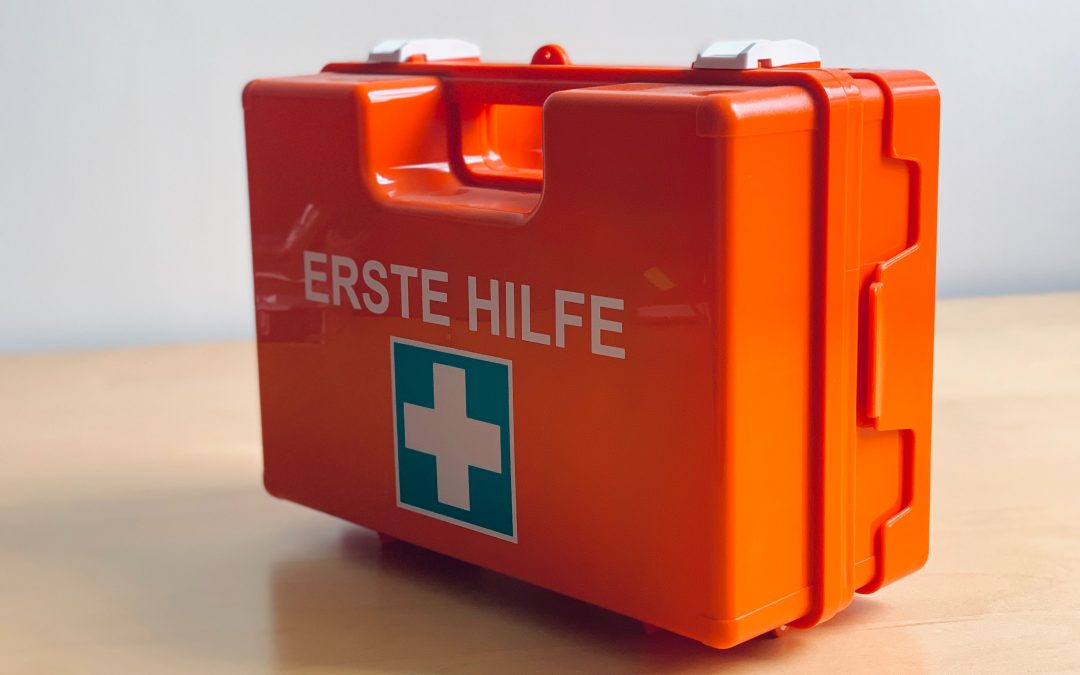 There are few writing emergencies in the world of book creation. Truly, most problems can be solved with more time, hard work, and patience. But occasionally it really is an emergency – usually when a publisher is looking at a manuscript for which they paid an advance and thinking there is no way they can publish what the author has delivered. Book doctors get called in when the manuscript, or rough draft, that an author has written is far from acceptable. In fact, it’s usually so far from what the publisher expected to receive that it’s in danger of being rejected altogether, and the contract canceled, requiring the author to return the money and start all over again.

So, when a book doctor is called in, it’s usually the publisher’s last ditch effort to revive the project and help the author out. These kinds of projects come with tight timeframes: think 20,000 words in a month, or reorganizing the book and coming up with additional content in six weeks, or rewriting the entire book in three months. And they usually have hefty price tags attached to them.

When you take on a book doctoring project, you really have no idea what you’re getting into. The only thing you know is that there is a tight deadline, there is a floundering manuscript, and the team assembled to get it across the finish line needs someone to come in and help get it there. You have time to review the manuscript, but it’s not until you’ve truly committed and dug into the book that you fully get what you’ve signed on for – at least, that’s been my experience so far, and I’m relatively new to the game.

I’ve worked on a number of book doctoring projects, and there are some major themes that come up with every single book that I’ve come across. These commonalities were in play with every floundering book I’ve worked on. If you can keep sight of these from the very beginning, you’ll have a far greater likelihood of writing a book that stands the test of time.

In a recent project, the magnitude of the problem became clear from page 1: The book lacked any sort of intentional structure. Now, the author had tried to write from an outline, but she hadn’t put much intention into that outline, and furthermore the outline wasn’t based on the way she taught her material, so it had no basis in her or her clients’ reality. As I read through the book, her framework emerged from the mess. She had a 3-part process that could easily be used as the basis for the organization of the book.

But why hadn’t she used it in the first place? This is a good question, and one that baffles me to this day. Using the framework or existing process you use in your business is a no-brainer, and yet new authors frequently overlook this easy win. My guess is that so many of us have read the books of authors like Malcolm Gladwell and think that our first book needs to slam it out of the park with tricky and clever references, stories, and examples that loop around, meander, and tie together in a creative way.

But let me tell you… you are not Malcolm Gladwell.

Only one person gets to be Malcolm Gladwell.

You get to be you. You are the only one who can write like you, so please do so, even if you feel insecure about it. So you’ve what you’ve got from the beginning.

First time authors tend to have a skewed view of their own work. I’ve seen authors who swear they don’t know how to write and yet have beautiful prose. This is generally not a problem, other than the fact that we need to get them to a place where they see their work at least in a neutral light instead of a negative one.

But this is rare. Usually in book doctoring project, the writing leaves a lot to be desired.

In one example, the writing was bad on every level – sentence, paragraph, and chapter. Few pieces of writing flowed together, and the rest were a mess that needed to be untangled. Much of the writing was empty and had no meaning, or repetitive because he was saying the same thing over and over again, but using different words or sentences to do so. And yet this writer was certain that he was a very good writer, so coaching him to make the necessary changes was difficult work.

No author gets it right all the time. Even the most practiced authors have many revisions to make to their books. This is where humility comes in. Hopefully, you have a trusted team of editors and writers around you to give you feedback and help you make the book what it needs to be. Trust them. Listen to them. Make the changes and do the work.

And don’t insist that your writing doesn’t need improvement. Because for the love of god, every writer can improve. To say otherwise is to have a kind of hubris that makes me pity the one who possesses it.

Lack of Focus from the Author

I worked with an author who had hired a ghostwriter to write the majority of his book. He had given this ghostwriter all access to his webinars, online courses, podcasts, and notes, and then… basically walked away from the project. This ghostwriter did a fabulous job with what he had – tons of material, and no direction whatsoever from the author. When he produced the rough draft of the manuscript, it was good, like everything else this well-known writer has written.

But the author didn’t like it. It didn’t capture his essence. It didn’t sing to him. So, he hired me to come in and help write about a third of the material for the book in a short amount of time.

What became clear in the scope of that project was that this author could not focus for the life of him. He had opportunities coming out of every corner, all the time, and yet he could not sit down and make a decision about what was important to him at the moment or over the long term. He was constantly chasing every single opportunity and shirking the book, which made it hard for the team writing the book to get anything done. He could not say no.

The book suffered tremendously, as well as the team trying to write it, because he would continually miss deadlines, add content, shift content, cut content, and then try to add more content. It was a nightmare project simply because the author could not manage to focus on one thing at a time.

Books require focus. They require intense periods of work where you devote your time to getting things right, and then you pass them off to the team of people helping you to create the book and recuperate, and then the cycle begins again. This is the case with any book, but even more so in traditional publishing.

If you’re out there chasing every single rainbow while your book is languishing, that’s fine… but then you need to give up your expectations that this will be a fantastic book.

In another project, the author and publisher somehow had two different audiences. Now, I never got to see the proposal because I was not involved in selling the book, but my guess is that the publisher bought the book on the idea that it was going to appeal and sell to one group of people, mainly 9-5 employees, and the author somehow either changed the audience or really didn’t communicate her audience clearly in the first place, which is made up of self-starters, entrepreneurs, and VPs – a very different group of people.

When I came into the project, every query and problem highlighted by the editor was addressed to the first audience, while all of the author’s responses to those queries were addressed to the second audience. Naturally, their exchanges were going nowhere and they were both getting frustrated because neither one was getting what they wanted. I finally had to point out to the two of them that they were trying to speak to two different audiences through the same book, and it wasn’t going to work – at least not the way they were going about it.

Getting clear on the audience is one of the first things I do when I work with an author because it determines so much of how the book is written. It determines tone, the way it’s organized, the outcomes you want to create for the reader. Having confusion around the primary reader is inevitably going to muck up your writing process and lead to a lack of clarity in your writing.

Which leads me to…

Rifts Between the Author and the Editor/Publisher

The difference in audience was not the only rift between that author and editor. At some point in their relationship, the author had deeply offended the editor, and didn’t seem to know it. This was at least part of the problem with their communication.

It should go without saying that you want to build and cultivate your relationship with your publishing team, but you’d be surprised how often first time authors seem to overlook this.

In their nervousness, haste, insecurity, and general lack of knowledge about how publishing works, they fail to realize that their editor is their champion within the publishing house. This means they talk up the book to the sales team, who then work harder to sell it to bookstores. They advocate for marketing bandwidth, which grows ever smaller every year. They talk it up to friends and advocates in the publishing world, who could share it in the right place.

Editors generally want to see their books do well, but when you are the pain-in-the-ass author, they naturally lose their enthusiasm for the book.

This is what happened in this case. The author had burned her editor so badly that the editor was having a hard time coming to an agreement.

No one publishes a book alone. Remember to treat the people on your team with respect or you will inevitably pay for it later in the process.

To sum it up: Writing a good book requires your focus, dedication, and time (not to mention loads of people to help you get the work done). Short cutting any of the work required to write a good book that stands the test of time not only hurts you, but it hurts your readers, and everyone on your team who put time into the book.

Books can’t be written in a weekend – spend the time you need… even if it’s far longer than you planned for.