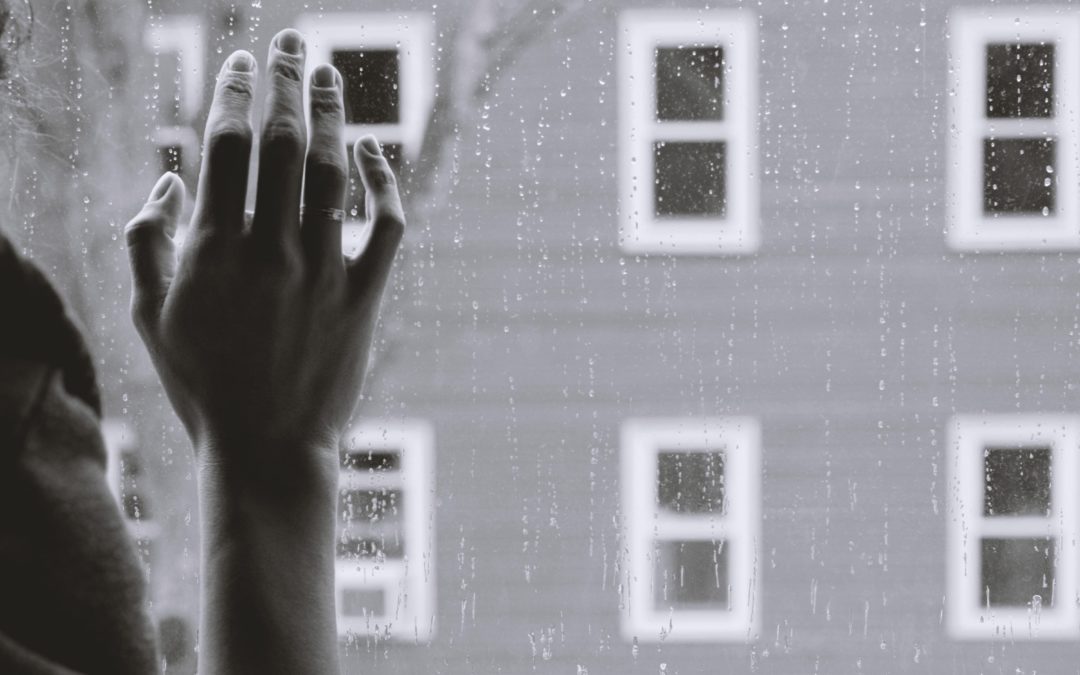 The Power of Moving Through Pain Instead of Around It

There are days when I forget about the pain of losing my mother. That sounds kind of harsh, as if I’m saying “I forget about my mother,” which isn’t true. I think of her nearly every day, usually in the context of praying for her to watch over my daughter Lily, or thinking of a memory that makes me smile. What I mean to say is that I don’t often think about the pain and sadness of not having her in my life in physical form — I’ve done most of my healing of this wound.

However, when I do feel it, it hits hard. I’m unprepared because it usually has nothing to do with anything going on in life… it just shows up and I have to move through it and do my best not to push it away.

Today is one of those days. I’m not sure what I was sad about this morning, but I woke up and felt exhausted, and everything in our home seemed dingy and bleak and annoying. I just wanted out. To make matters a little more difficult, Lily woke up at 6 AM, which seems to me like the crack of dawn. Plus, it was two hours earlier than her usual time to rise and shine so we were all thrown off. I felt dazed and my partner Ryan had a look in his eyes that said he wanted to be anywhere but here (and how could I blame him when I felt the same way?).

When we wandered into our guest room to play, Lily pulled out some of my mother’s old notebooks from the bookshelf. I hadn’t cracked them open in a while, so when I saw some of her old four line poems my heart twinged and I wanted to cry. When she and Ryan left to go to her sitter’s for the day, I was faced with a choice. Should I put my feelings aside and get to work (the sensible thing to do), or lean into what I was feeling? Against the wishes of my pragmatic side, I went back into the guest room, pulled my mother’s old notebooks off the shelf, and went to bed.

As I laid there reading her words for the next hour and a half, I could see glimpses of the person that I never saw before. She kept a journal she wrote while she took a literature class when she went to community college – it was required for the class, but she seemed to enjoy it. She shared her thoughts on great writers and how their stories and poetry related to life. I saw the person behind the “mom,” the deep thinker. The one who saw the deeper meaning behind The Things They Carried and the human frailties of characters besieged by war. The one who took the teacher to task for not giving the class time to talk about the burning questions everyone had about a particular book they were reading. The one who reads and gets impatient with T.S. Eliot’s The Wasteland (I do too) and thinks that poetry is harder because she’s a “lazy reader” and wants to get it without having to decipher it (ditto). She was a writer but she didn’t think of herself that way.

She also reflected me in her notes. I told her once that I was upset about all of the “literature” in the forest after a walk with a friend. When my mom asked what I was talking about, I told her there was garbage on the forest floor from people leaving it behind. In another note, she wrote that I told her I wanted to be an artist when I grew up, and I needed that “thing you put the paints on” to accomplish my dream (I was referring to a palette). Apparently I reassured her and told her not to worry about anything else because I already had the “weasel.”

Oddly enough, I’m finding myself increasingly upset about the state of our planet, a thing that I admittedly paid little attention in my 20s. And in the last year, I have returned to painting and find it one of the most soothing things I do in a given day.

It made me wonder what we miss as children. We’re so focused on growing, learning, and getting our needs met, that I wonder if our parents are just a means to an end until we are older and can see them for who they are (and thankfully I grew to know her well before she passed away). Conversely, my mother knew me so well and noted those things that once were (and would later become again) parts of who I am.

I could have ignored the pain, curled up into a ball, or smoked a joint (I do live in Colorado, after all) and gotten on with my day. But I chose instead to move into it, to wallow a little, to be with memories of her and to bring her back to me in a new way. In doing so, it’s as if she’s given me new glimpses into her life and mine – letting me feel as if we are still close after all, despite being separated by the realities of life and death. 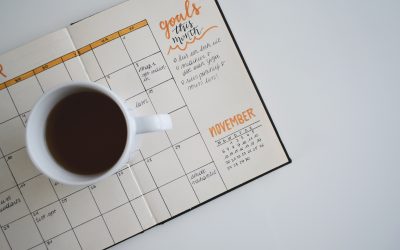 Setting Your Goals: Why Your WHY Is So Important

Before I begin working with any client who wants to publish their book, I want to know what goals they've set for their book. I want to know WHY they're writing a book. So, I ask them what they want the book to do for them. And almost every time, I get the same... 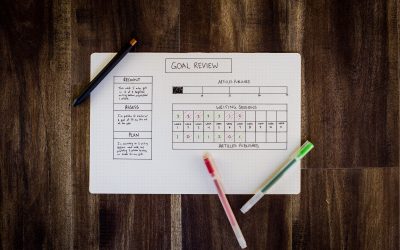 Why Writing Your Book in a Weekend is a Bad Idea

If you’ve googled the words “how to write a book,” you’ve probably been bombarded with ads for writing services in the days (or minutes) that follow. You might see things like “Make this the year you finally write your book,” or “Self publishing for dummies,” or my... 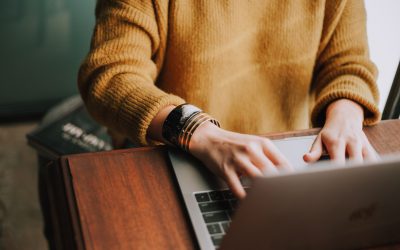 Why You Need to Embrace the Shitty Rough Draft

When we sit down to write, we have in our minds all of the beautiful stories and prose of all of the books and essays we’ve ever read. When what comes out of our fingertips is drivel, we’re upset and feel the sting of inadequacy. It feels easier to give up than it... 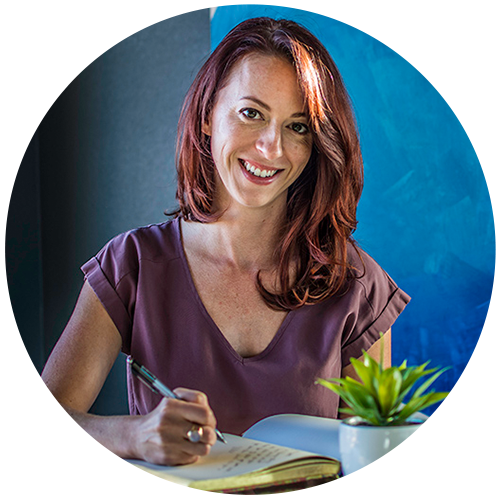 "Sara is the most patient, collaborative, talented writing partner a girl could ever hope for. She is the OG of ghost writing. My book would literally not exist if it were not for her." -Raegan Moya-Jones, founder of aden + anais